Like many similar tools in the industry, Scene Manager also started as an in-house development back in 2017. The goal of the project was to make the life of a 3D artist easier when using 3ds Max, giving them an intuitive, attractive solution. Since it was a great success internally, we decided to take it a step further and create a version that is available for everyone.

At the beginning of 2018, we started beta testing with a handful of bold users and at the end of October, we released version 1.0 which was the first big milestone. 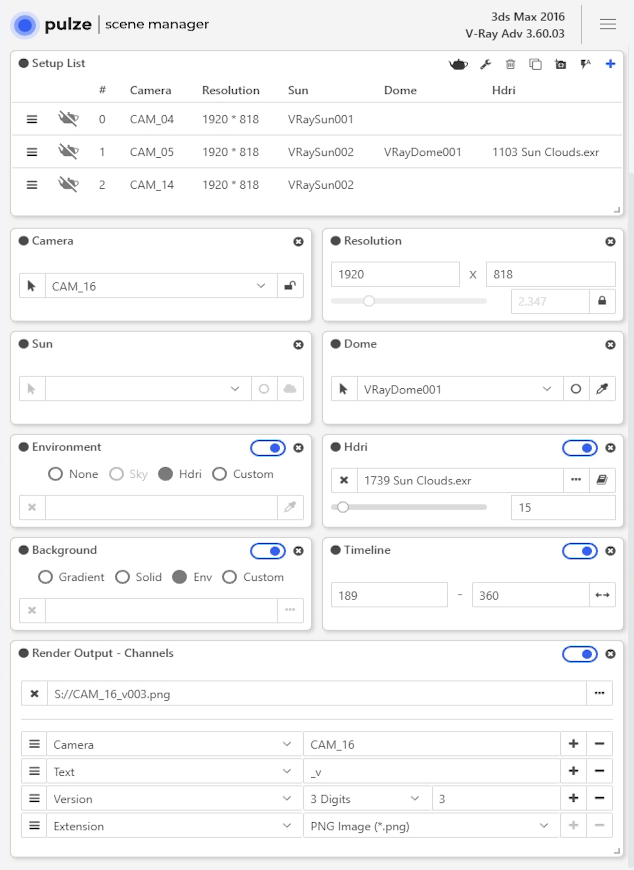 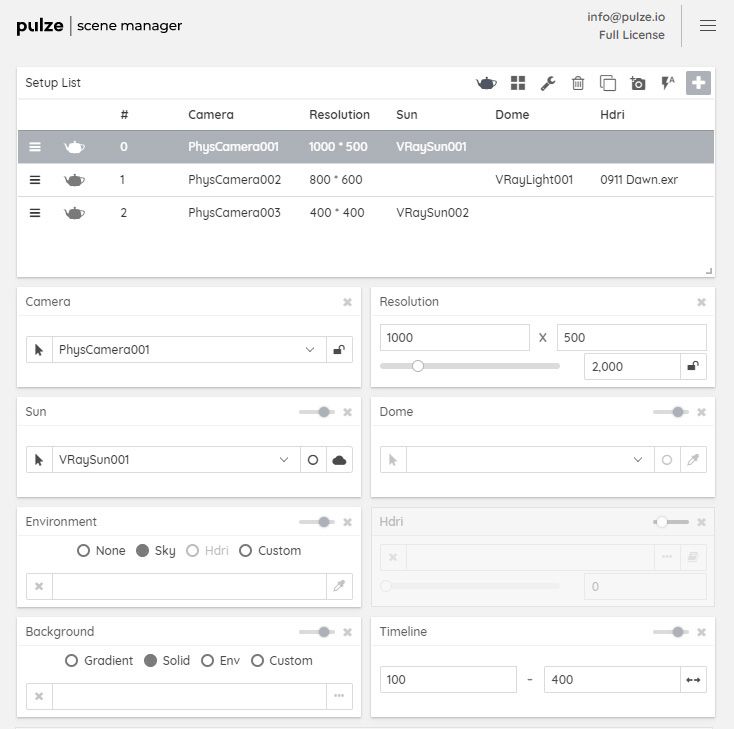 Thanks to the awesome community, after the public release we received a lot of ideas, reports and requests. We kept improving and published a handful of updates with many improvements and fixes. We also focused on adding support to the latest versions of 3ds Max and the most popular render engines. 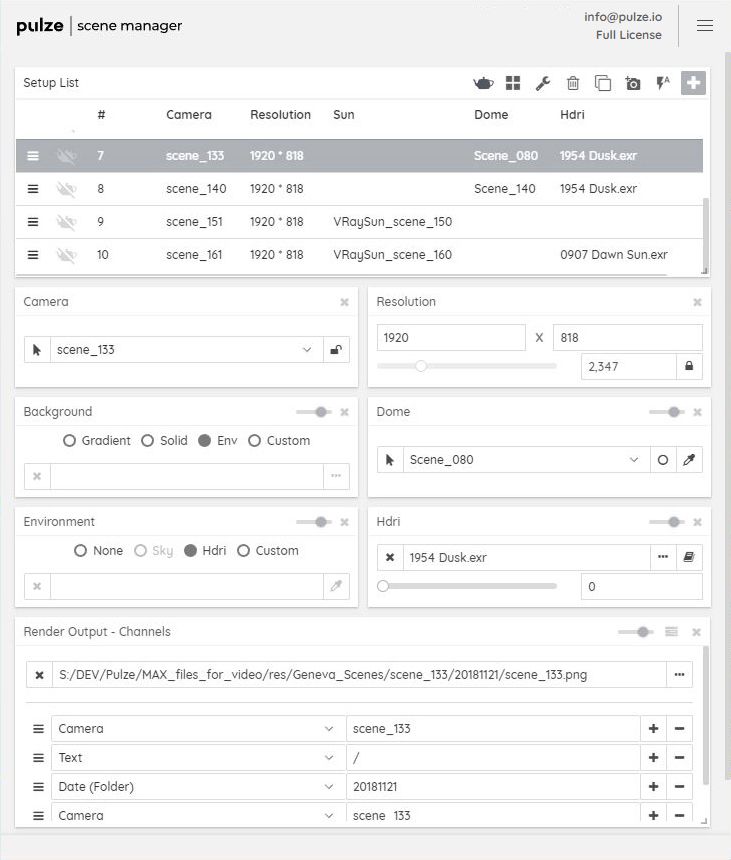 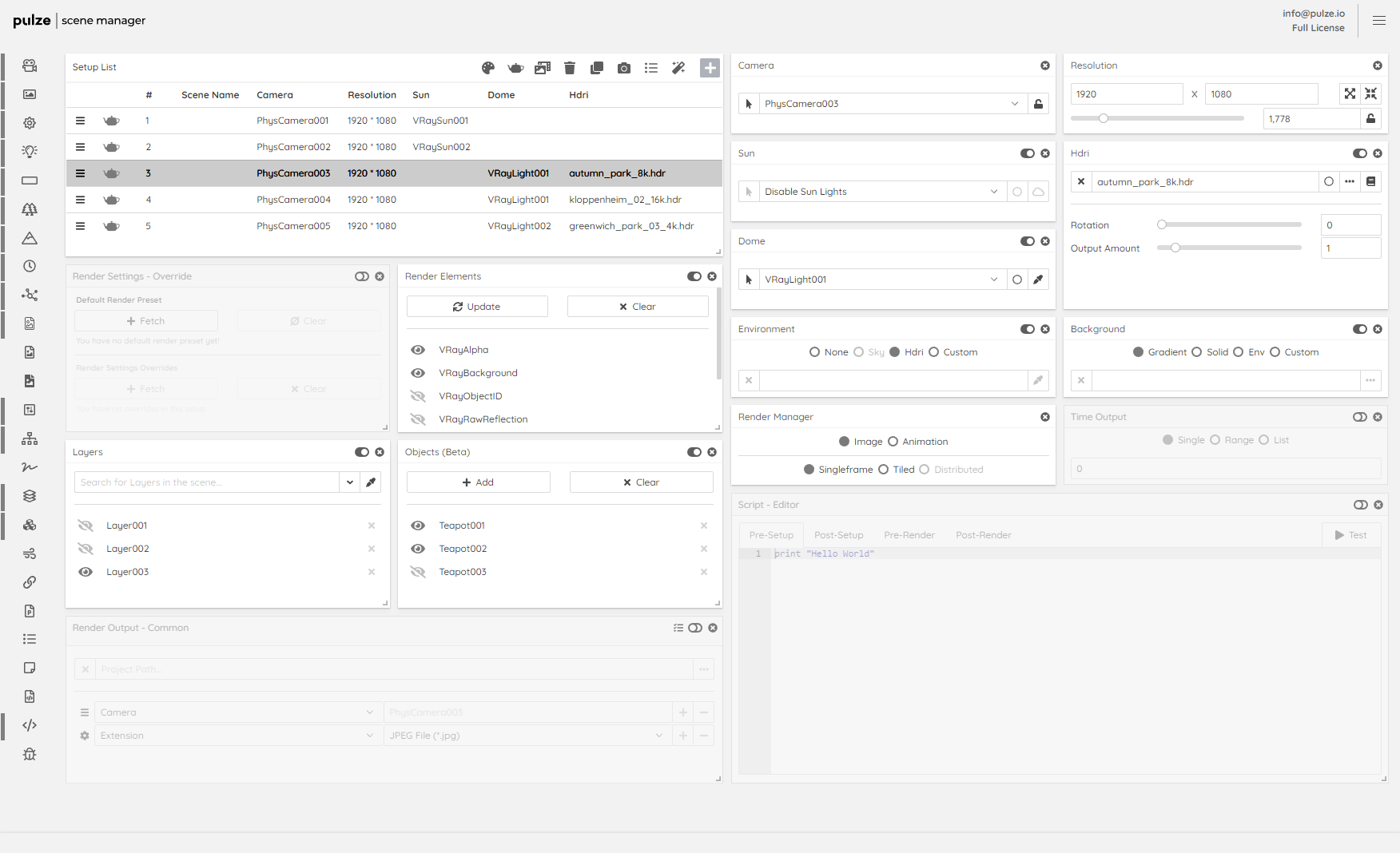 The next major milestone was version 2.0, which we released at the end of 2020. This was followed by another large update - version 2.1 - in 2021. These improvements took the Scene Manager to the next level by providing artists more control and powerful new features.

After a long beta period, in 2022, version 2.2 was introduced. Besides improving the overall workflow and stability, we added support to the latest version of 3ds Max, V-Ray and Corona. We also introduced some highly requested features such as the ability to import and export Scene Manager settings across files. 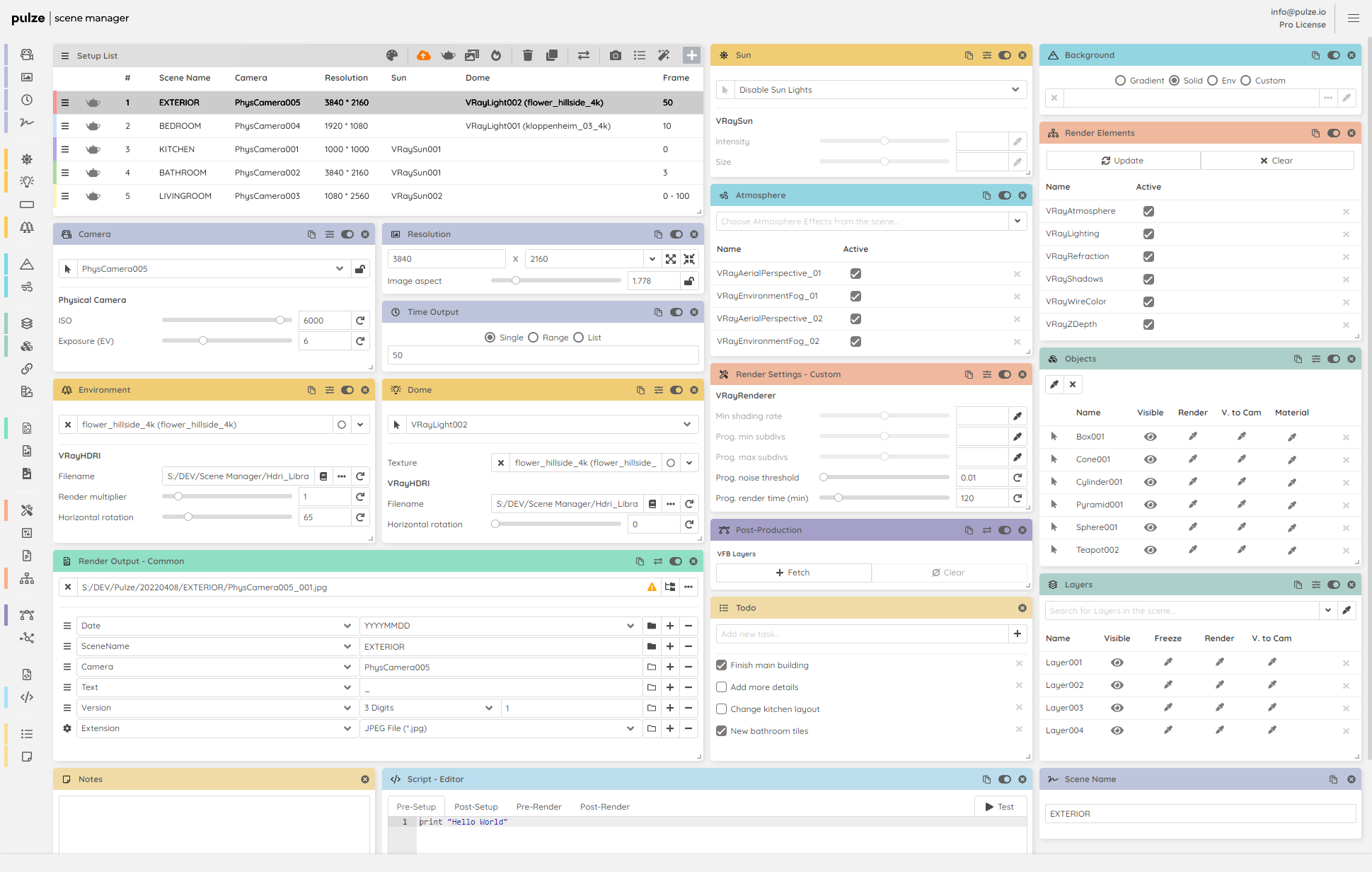 If you would like to get your hands on the newest version and start your trial over, this is the perfect time. Click below to claim your 30-day free trial and download the latest version:


Wanna shape the future of Scene Manager? Please contact us at support@pulze.io! We are looking forward to hearing about your ideas!